“Codex Atlanticus” by Leonardo da Vinci had the first sketches of a device that looked like a bike. Historians said that this sketch wasn’t made by da Vinci, but they speculate that it was invented by his student Gian Giacomo Caprotti in 1493. The prototype was never made because historians claim that a bicycle was too disruptive for that age. A few centuries later in 1817, German Baron Karl von Drais created his first bike, named Laufmaschine (Draisine in England). It actually looked like a balance bike for adults. That’s how the history of bicycles timeline began.

From that day on, inventors have worked for centuries to create various bicycle variations, that led to bicycles which are used today.

As you probably noticed by now, on this website we mainly focus on bikes that are made for our kids, but this shouldn’t be the reason to ignore the interesting history of bicycles. So let’s take a look at a History of Bicycles Timeline infographic:

Share this History of Bicycles Timeline Infographic On Your Site:

History of Bicycles Timeline infographic is behind us now, so let’s mention a few interesting facts about bicycles – the greenest mode of transportation.

We hope that you find these facts about bicycles and a “History of Bicycles Timeline” infographic interesting.

My name is Michelle Drivesby, and I’m the owner and blogger behind YoungsterTown. I’m a Christian and a homeschooling mom to my 2 special kids who amaze, inspire, and teach me something new every day. I’m a former teacher and pet parent to a probably the cutest cat in the galaxy. 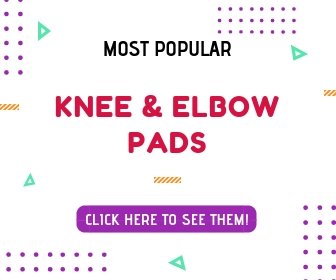 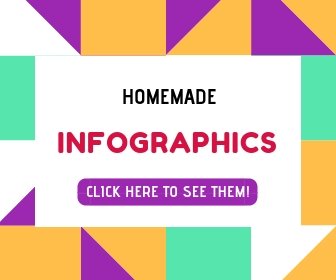 P.S. They can be easily shared on a Wordpress blog!

If you like what I do, please support me on my Ko-Fi page. By making a donation, however modest, you will be helping to support this website in a big way.

Buy me a coffee! 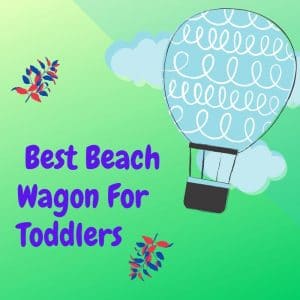 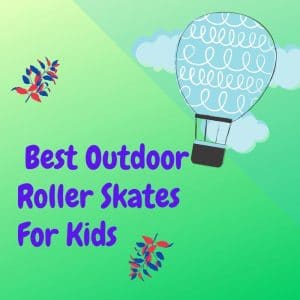 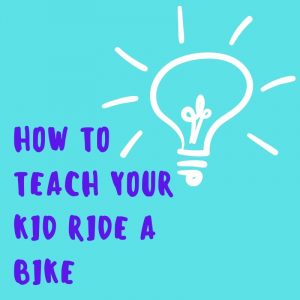 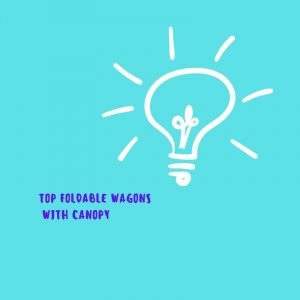 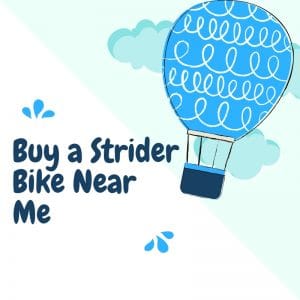 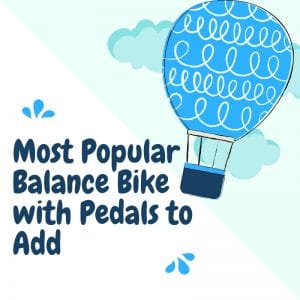 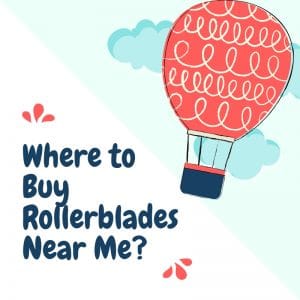 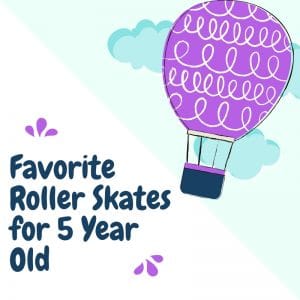 More from this category